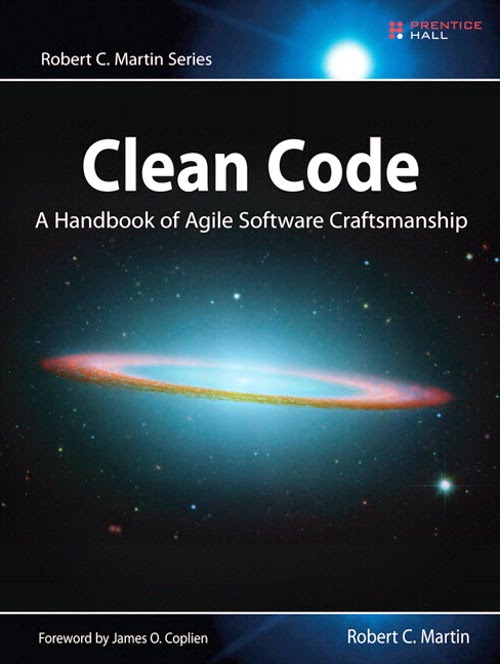 My conclusion is that this book is a "must read" that will let you improve dramatically your code quality and your peace of mind to maintain that same code afterwards.
Publicado por Dante en 18:51